Tony Duncan, CEO of Circa Group Ltd, who produces bio-based solvent Cyrene from waste biomass – has announced two additions to the team. 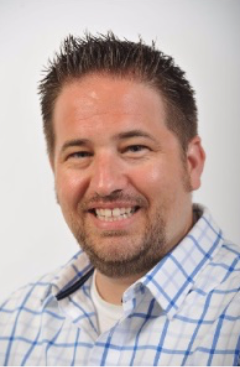 Circa’s new Chief Technology Officer is Dr Jason Camp, who started working for Circa on 13 January 2020. Dr Camp’s role focuses on identifying and supporting new opportunities for Circa’s bio-based solvent Cyrene and derivatives of platform chemical levoglucosenone. Dr Camp has previously conducted research and published on Cyrene and has considerable experience working with industry as well as academic researchers. He will be based in the UK, with responsibilities focused on application research and customer product support nationally and in Europe.

Following 10 years as an independent academic at UK universities, Dr Camp was most recently an Action Researcher at the Sustainable Technologies Business Acceleration Hub (STABH) at the University of Bath. In addition, Dr Camp has served on the Society of Chemical Industry’s Fine Chemicals Group since 2014 and is currently the secretary of the SCI’s Science and Enterprise Group. 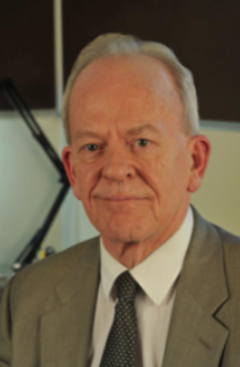 to the company. Professor Clark is widely-recognised internationally for his work on green and sustainable chemistry and its applications to biorefineries. His many awards include the prestigious Royal Society of Chemistry Green Chemistry Prize in 2018.

Professor Clark will be advising Circa on its technology development, especially in the context of the developing bio-based and circular economies.

Tony Duncan, CEO and co-founder of Circa Group, said, “James and Jason are two very welcome additions to Circa. Jason’s extensive industry experience and distinguished academic record makes him an ideal candidate for our new CTO position. With our new ReSolute project kicking off soon, Jason will play a crucial role in implementing our plans to build a portfolio of levoglucosenone derivatives for the flavourings, polymers, solvents and health markets.

“James is a green chemistry leader with a wealth of distinguished prizes and senior appointments at universities worldwide as well as advisory roles to government and other national and international organisations. He will be instrumental in developing our sustainability strategy and helping us move towards commercialisation.”

Established in 2006, Circa Group converts waste biomass into advanced bio-based chemicals with its proprietary Furacell process at its prototype plant in Tasmania – a joint venture with Norske Skog. Its developing product portfolio includes biopolymers, flavours and biosolvents, including CyreneTM, an alternative to traditional polar aprotic solvents. By creating renewable chemicals from cellulose, Circa is extracting value from non-food, waste biomass and addressing a gap in the market by providing bio-based, safer alternatives.